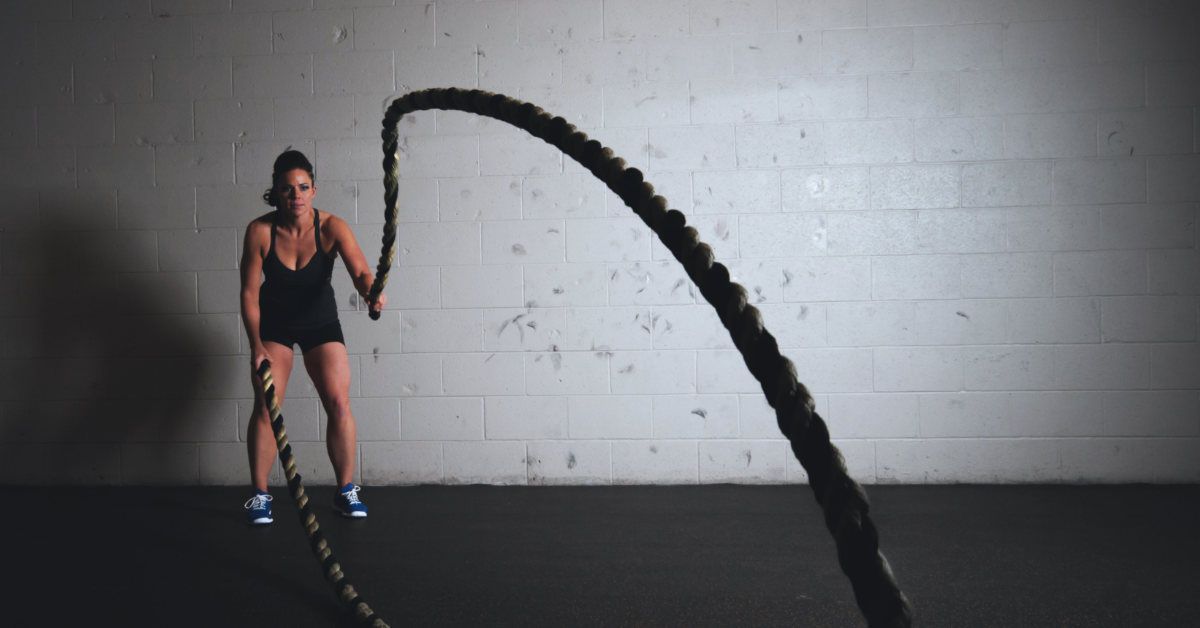 27,28  “For this boy I prayed, and the Lord has given me my petition which I asked of Him. So I have also dedicated him to the Lord; as long as he lives he is dedicated to the Lord.”

Doug Jones was a relief pitcher stuck in the minor leagues for eight years. Despite his success in the minors, the team was not convinced that his pitching style could last. The short call-ups to the major league club left him frustrated and ready to quit baseball.

As Doug and his wife drove their all-too-familiar road back to the minor league city, they made a major decision — surrender Doug’s career to God to do what He wanted with it, commit to the couples on the minor league team and finish his contract.

God had other plans for Doug's career, including team records and five All-Star selections with three different major league teams.

When Doug retired in 2000 after 16 major league seasons, he was the oldest active player in the league at the age of 43. Doug can only point to his decision to surrender his heart’s desire.

Hannah's greatest desire was to have a son (see 1 Samuel 1). After years of enduring the pain of her childlessness, Hannah put her heart's desire on the altar.

If God gave her a son, she promised to raise him to give his life to serving God. At great cost, Hannah turned her greatest desire over to God.

Samuel was God's answer to her prayer. He eventually became a prophet and a judge as one of the greatest leaders of Israel.

Has your heart's desire made it onto the altar yet?

Giving your greatest desire back to God does not always result in its fulfillment. It often results in something better. It always results in God putting you where He can best use you for His glory.

Hard to offer it up? It starts with acknowledging that your abilities and opportunities were His gifts to you in the first place. God Himself wants to be the greatest fulfillment and joy in your life.