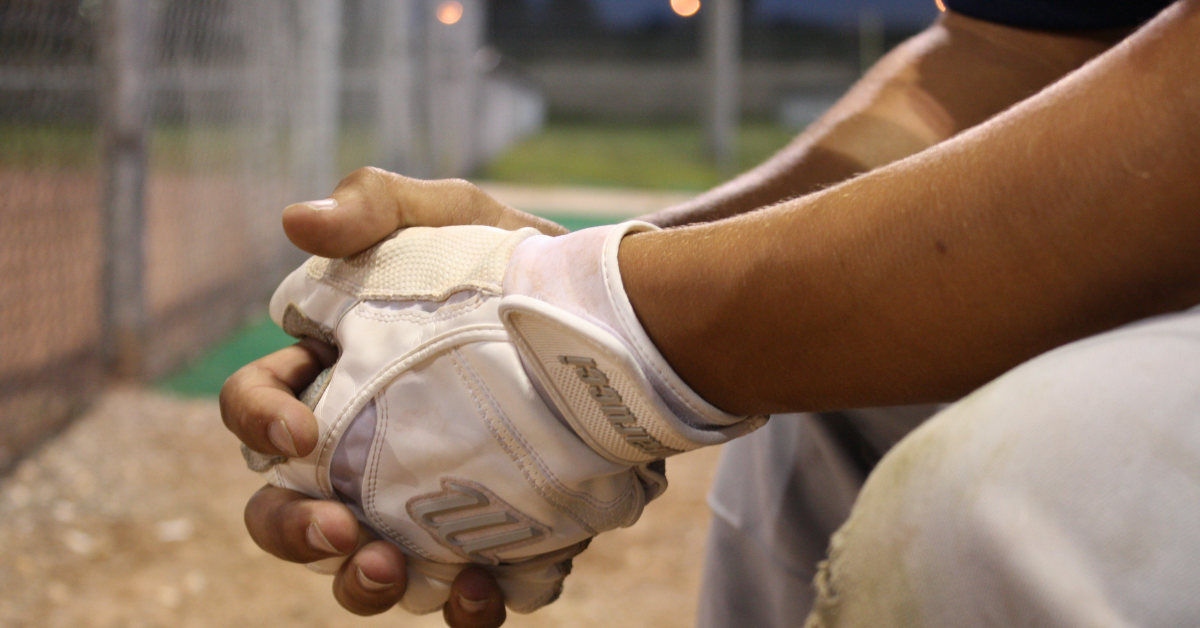 9  “Have I not commanded you? Be strong and courageous! Do not tremble or be dismayed, for the LORD your God is with you wherever you go.”

The leaders of the nation of Israel sent 12 spies to check out the land that God promised to them. They weighed the benefits of an incredibly fruitful land against the risks of claiming the land and decided to pass on the offer.

The fortified cities and powerful people of the land were just too intimidating.

As a result, God led them on a 40-year wilderness trek until all but two men of that generation died off. Those two men were Joshua and Caleb, two of the original spies who had been willing to enter the land in the first place.

Now for a second attempt to enter God’s promised land, 1.5 million people were camped on the banks of the Jordan River. The opening verses of the Book of Joshua were God's charge to Joshua — lead them with courage.

He would need it. They had to cross the Jordan River at flood stage into the arms of seven nations just itching for war.

Legend status often rises and falls on courage. It takes courage to lead well, to weather the criticism, to hold the course, to accept the consequences of your decisions.

There are three reasons for courage found in God's charge to Joshua: God would go before them, God would never leave them, and God would keep His promise. Joshua was to find his courage in God’s doing, not his.

Joshua is not an isolated case for courage among the legendary leaders in God’s history. God addressed fear in the life of almost every other leader in the Old Testament records.

God neither removed their fears nor their fearful circumstances. Instead, He offered Himself as the antidote to fear.

Give yourself more to think about – read Joshua 1 today.