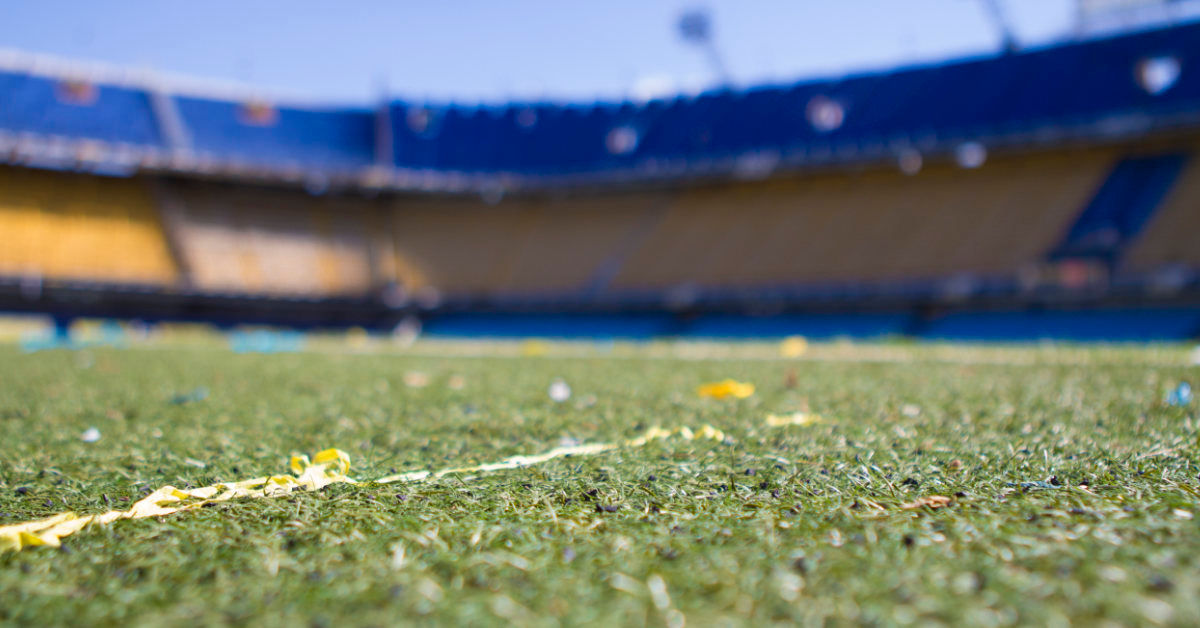 An MLB pitcher seemed to develop a habit of starting fights from the mound one season. He was determined to control the game at any cost. He brushed back batters, stared down home run trots and issued taunts that too often led to a fight.

Later in the season this pitcher needed ankle surgery, an event that forced him to face the control issue in his life.

During his pre-surgery prep, he talked the nurse out of giving him a particular sedative. When his surgeon showed up he was irate with the pitcher: "You don't like it when you’re not in control." Nailed him.

Jerusalem was in deep trouble. Their Assyrian enemy was at the city gates.

The people rightfully felt hopeless and afraid — these invaders had a reputation more brutal than today's ISIS. King Hezekiah's first move to control the situation was to buy them off with all the gold and silver of Jerusalem.

The fearsome army accepted the payoff, but then laid siege to the city.

The opening verses (2 Kings 19:15,19) were Hezekiah's prayer when he finally realized that he was in a situation that he couldn't control. It was a confession of sorts. He had already tried using his own resources to control his circumstances and failed.

Whether it is a game or life in general, it is our nature to want to be the one in control. We hold our autonomy tightly, trusting God only when we have to.

Hezekiah's words still echo through the ages, "You alone, O LORD, are God." This legend left us a good lesson: When things don’t look too good, it's better to start with God rather than turn to Him as a last resort.

Check out the whole story in 2 Kings 18 and 19. It is an account of struggle, fear, faith and victory.