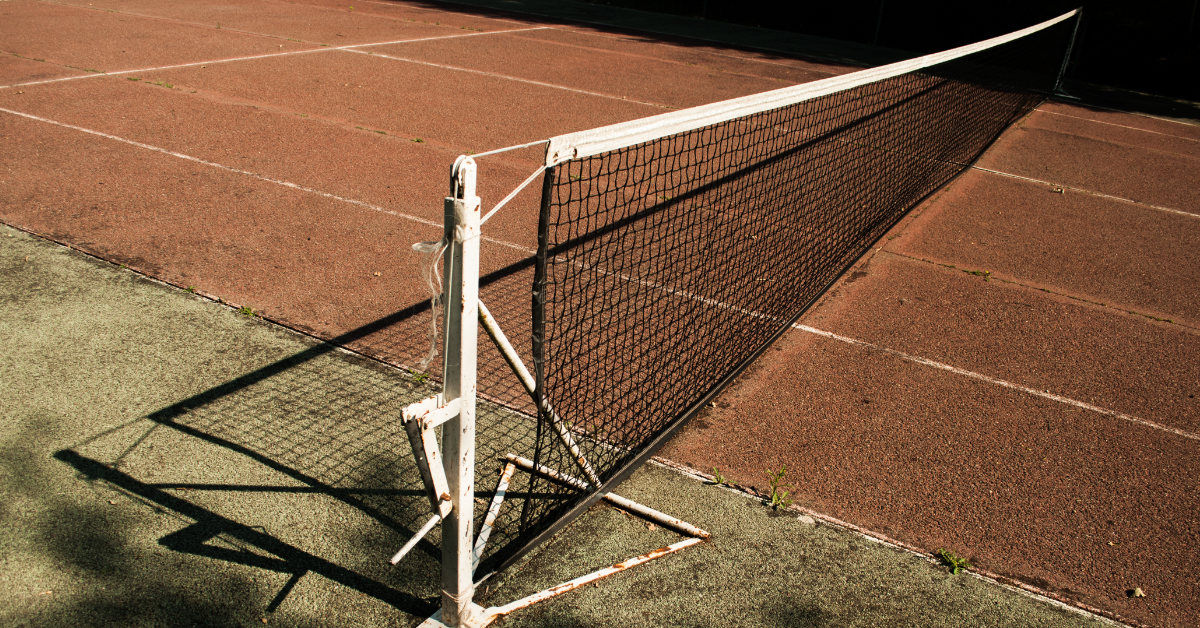 14  “And who knows whether you have not attained royalty for such a time as this?”

The Book of Esther is high drama, a story of revenge, intrigue, murderous plots and crafty heroism. Esther, a beautiful young Jewish woman whose heritage was kept secret, married a Persian king.

During her time as queen, an official in the king’s court became aggravated by a local Jewish man, Mordecai, who refused to bow down to the king’s staff. In revenge, the official hatched a plot to have all the Jews in Persia killed.

The king, with limited knowledge, granted his approval. Letters were sent to officials across the empire that all Jews would be slaughtered on one particular day.

Mordecai, a relative of Esther, had cared for her when she lost her parents in her youth. He sent word to Esther of the plot.

She felt that she could be of little help — anyone who approached the king without first being summoned could be killed. Unmoved, Mordecai responded with, "And who knows whether you have not attained royalty for such a time as this?”

Esther approached the king with the thought, “If I perish, I perish.” He showed her favor and allowed her to trap and expose the culprits of the evil plot.

Esther is an Old Testament legend. She is evidence that life is not a string of haphazard coincidences. She recognized that she had been positioned to be part of God’s purposes on earth.

Are you limited by tunnel vision with your accomplishments and pursuits? God has prepared and positioned you to be part of His purposes in the lives of others.

You may not be the one who alters the future of a nation as Esther did, but your role in life is part of the grand scheme of heaven.