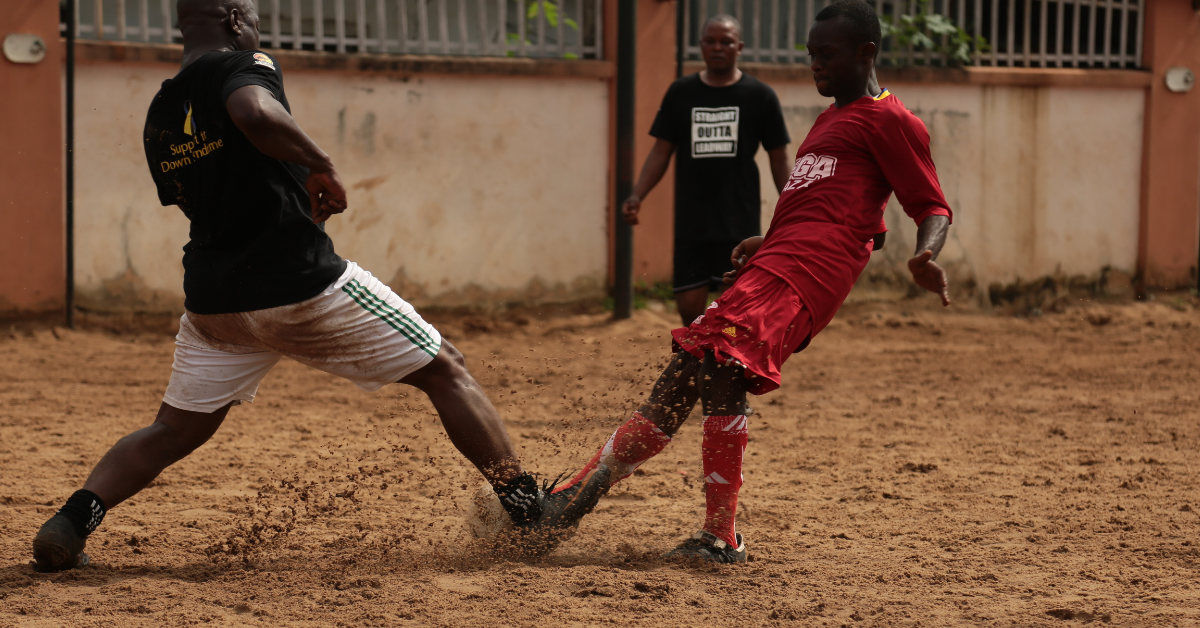 16  “But when he became strong, his heart was so proud that he acted corruptly, and he was unfaithful to the LORD his God, for he entered the temple of the LORD to burn incense on the altar of incense.”

"This won’t change me; I'll still be the person I've always been." We hear athletes say it all the time: when they become the campus hero, earn team MVP honors, break multiple school records or land a hefty new professional contract.

Uzziah was a phenom among royalty. He inherited the throne of the nation of Judah at 16 years old and reigned for 52 years. Despite his youth, he turned the country around.

He built cities, expanded agriculture, fortified defenses, gathered a fearsome army and defeated their enemies … because he sought God's help.

His fame spread far and wide. He became powerful, successful, admired. Some might call him the GOAT of his era, the Greatest Of All Time.

Then something changed — he became prideful. He must have thought to himself, "Hey, I am pretty good."

Feeling his prominence, Uzziah violated the temple roles that God had strictly reserved for the priesthood. His actions were a statement of elevating himself above God's rule. Success, power and influence made him feel self-sufficient.

Pride tells us we deserve more and better. We are above being questioned. Pride whispers, "You can do this without God."

Pride is dangerous. It allows us to be an exception, above the people whom God puts in our lives and above the standards of a Holy God.

Uzziah probably didn't even notice his tragic change until he suffered the consequences of minimizing God.

It will take just a few minutes — read 2 Chronicles 26 today to get the whole story. Reflect on the words of the Old Testament legends. Their lessons are timeless.