Athlete, Get Ready for a Fight to Avoid Shipwreck 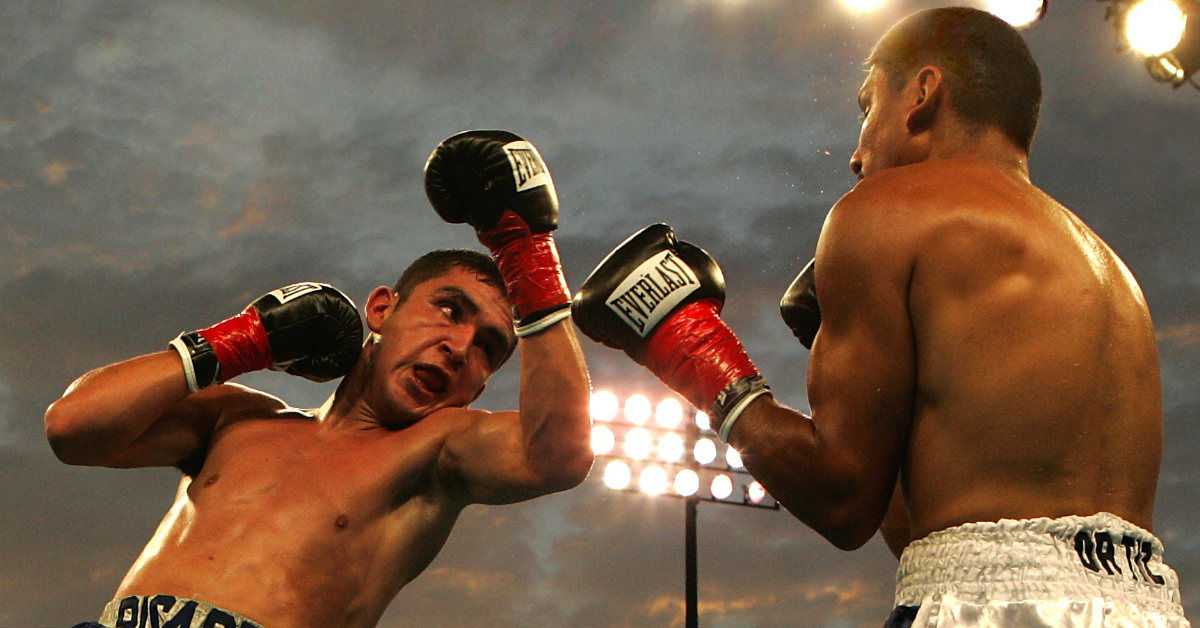 The apostle Paul warned his young disciple of the potential shipwreck of his faith: flee captivating sin, pursue the things of God, and then, fight the fight of faith.

The New Testament writers describe the Christian life by athletic terms (boxing, wrestling, running) and warfare terms (spiritual forces, weapons of our warfare, sword of the Spirit, shield of faith). Both of these depict a struggle in order to win.

"Fight" is a word used for the ancient Greek athletic games. It refers to continuous action, not occasional skirmishes. A fight in the apostle Paul's day was serious conflict. The gloves of a Greek boxer were fur lined on the inside, but the outside was ox hide with pieces of lead and iron sewn into it. The loser in a wrestling match had his eyes gouged out.

If you are committed to fleeing the captivating desires of your life and pursuing the things of God, you are in for a fight. You will be moving in the opposite direction of your culture, your friends and your own desires.

The Christian life is lived in the context of resistance. We were never promised effortless progress. The fight is a turf war — over who calls the shots in your life: Satan, the world, your own desires or Jesus.

Notice what Peter says about your battle: “Be of sober spirit, be on the alert. Your adversary, the devil, prowls around like a roaring lion, seeking someone to devour.” (1 Peter 5:8 NASB)

Satan is living, active and committed to shipwrecking your faith. He prowls and seeks. Be on the alert. Ephesians 6:10-20 tells you how to arm yourself. If you are not in the Scriptures for yourself on a regular basis, you are easy prey.

Tomorrow’s entry is Paul’s final charge for avoiding a shipwreck of your faith — get a grip on eternity.