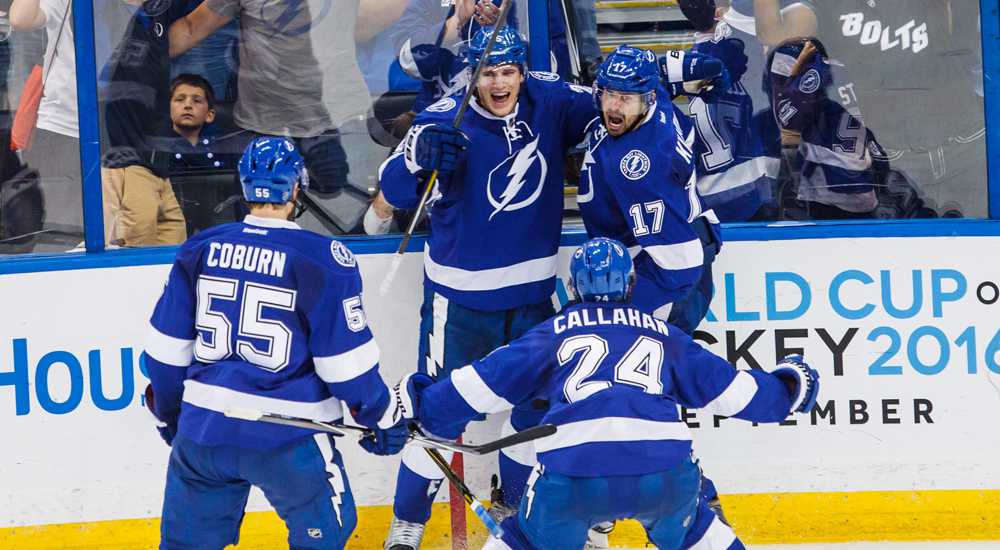 5  "I intend, therefore, to build a temple for the name of the LORD my God…"

Declaring intentions on a big stage is really a big deal. Going public with great plans and visions has birthed epic events and made men.

Here are a few historic examples:

To confess is to confirm. Solomon went public with his noble, selfless intention and God blessed and empowered. He built a legendary temple to the glory of God and envy of the world. It helped his whole nation focus like they should and ushered in a golden age for Israel. The Lord always supports pure-hearted intentions to build, to worship, to honor His name.

Athlete, what's your life declaring to a watching world?

Are you building something special? What is it? For whom?

What's your why, your maximum motivation?