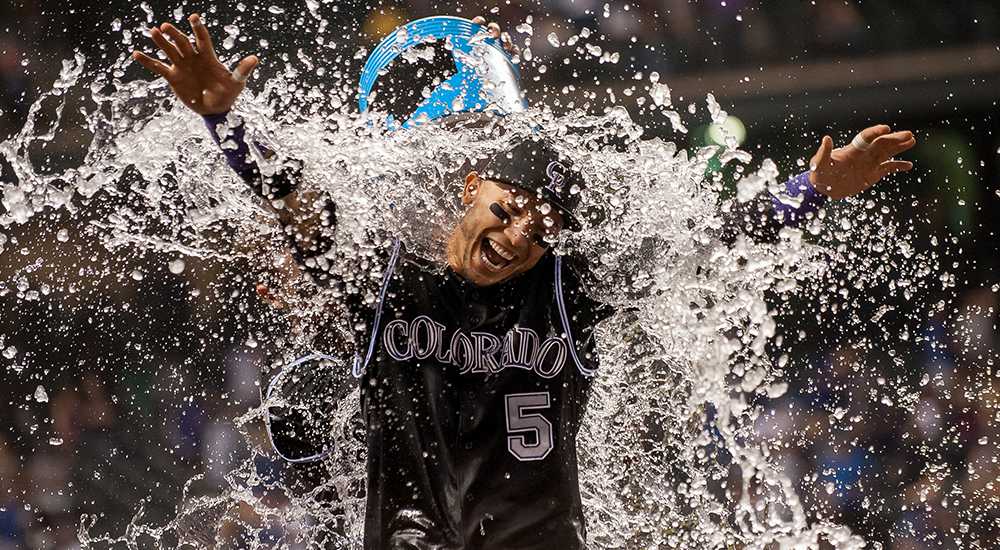 There are moments when Failure tries to really nail us. It leans in and presses hard. It whispers to us, making us think our failure is both final and fatal. It devalues us and calls us names. It fills us with guilt and shame. It gets us thinking and talking its same way. But it doesn't have to be this way...

Here's the way out. Put a bold "But God" into your self-talk conversation. Like building a big bunker to stem a bad storm surge, buffer banal self-talk with a 'But God' cry!

Further, when warrior David stated, 'The Lord is my 'PORTION', the word he used here for 'portion' meant 'destiny, part of something much bigger.' This means David believed that he belonged to something strong, powerful, lasting, eternal, way bigger than himself. He knew that he may lose a battle but he could never lose the war. His ultimate defense and defender was too good, and his destiny was too secure. David declared, “The Lord is my portion forever.” Final vict'ry awaited because there is a ‘But God’.

Athlete, failure in life is indeed inevitable, but final failure is not for those who belong to The Lord. He is the strength of hearts and our portion forever.

So put a 'But God' right into the middle of all your doubting self-talk. Confess the Lord as the strength of your heart and portion forever. Memorize Psalm 73:26 and use it as your default self-talk. As you do, you'll likely find yourself borrowing these David-lines too: "But as for me, it is good to be near God. I have made the Sovereign Lord my refuge; I will tell of all Your deeds." (v28)