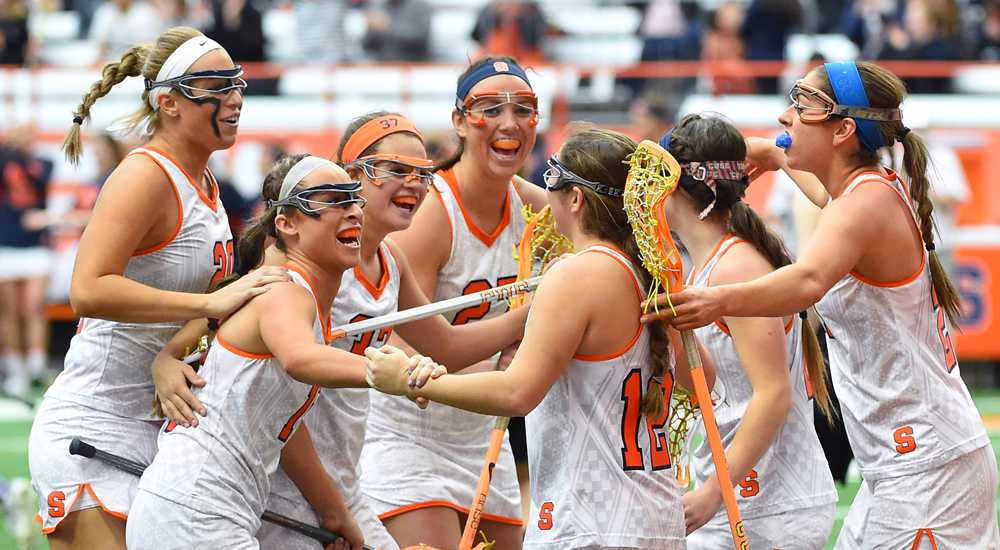 5  "For David had done what was right in the eyes of the Lord and had not failed to keep any of the Lord’s commands all the days of his life—except in the case of Uriah the Hittite."

Here's a man who forged a terrific moral winning streak. He hadn't failed much at all … only one recorded fall in his entire lifetime. How altogether enviable! What kept David winning that much? What secrets brought him such success?

Athlete, living by principle more than passion, focused on God, makes all the difference in the world. This is where great morality rests.