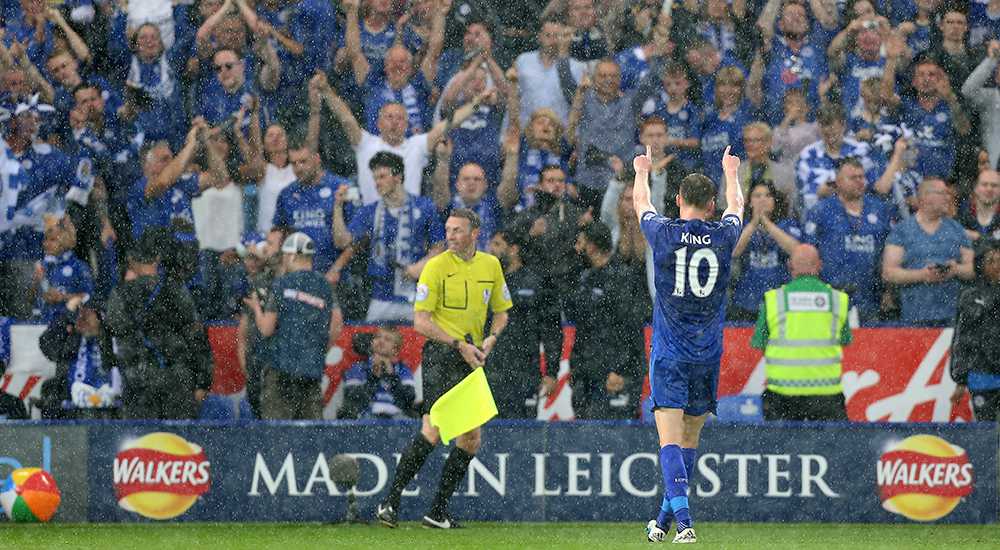 31  "Which of the two did what his father wanted?"

As Jesus began His last week on earth, preparing to die, He taught several parables. The first was quite short and finished with the question above. The story went like this: a father asked his two sons to work in his vineyard. Each son responded differently. The first son refused to work, but then did. The second son agreed to work but never showed up.

I think we would agree that the first son did what his father wanted; in the end, he obeyed. The second son didn't. The answer couldn't be neither or both.

Since we all live in a specific context, in some sort of community, on some kind of team, in some kind of family, we all face similar drama. What was Jesus trying to teach us about life and our Father-God relationship through a simple story like this? What are the obedience takeaways? Here's my top 10: