Athlete, Is Your 100% Conditional? 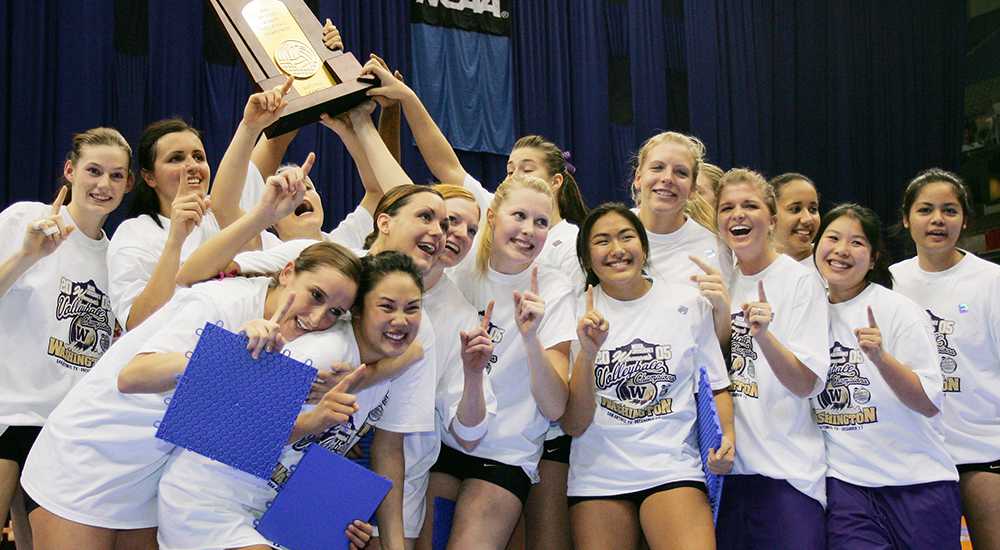 23  “Whatever you do, work heartily, as for the Lord and not for men.”

In these instances, what would help you take it to the next level? Knowing a scout is in the stands—or a significant other? An encouraging word from a teammate? A harsh word from an opponent?

Our effort as athletes is usually conditional. The effort level increases when the crowd noise goes up, when the game is on the line, when the refs make a bad call, etc. God’s desire for you is that your effort level would not be so heavily influenced by outside circumstances, but by an inward desire to please Him.

Colossians 3:23 says, “Whatever you do, work heartily, as for the Lord and not for men.”

As a steward of the athletic gifts that God has given you, your effort should not be primarily influenced by men or the situation you are in. Primarily, your effort should be in response to who God is and what He has done for you. Allow Him to be your motivation today.

The Hurdle
16 studies designed to help you compete and live with the gospel at the center of your life.
Download free or purchase bundle