Athlete, God has Determined Your Worth 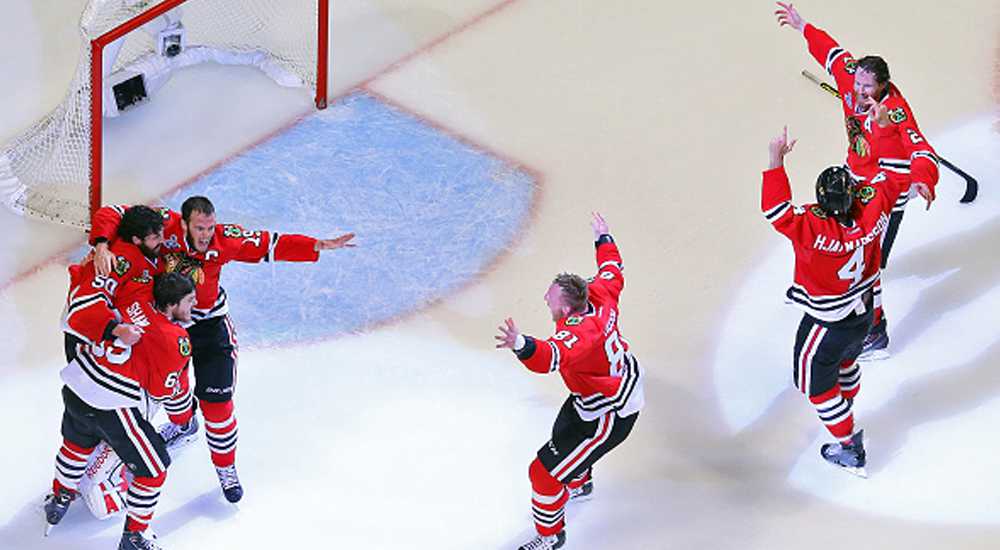 12  “But to all who did receive Him, who believed in His name, He gave the right to become children of God.”

It has most likely been a reoccurring theme in your life: When you do well, people have good things to say about you. When you do poorly, the affirmation stops and can turn ugly pretty quickly. Fans will always determine our self worth by how we perform, that’s just what fans do. It becomes dangerous when we begin to believe the hype … or the criticism.

If a child brings a picture that he painted to his father, his father is going to be overjoyed by the effort his son put into it, not by the picture itself. Kid’s pictures are cute, but let’s be honest, they are pretty bad artwork. The father loves the son because he is HIS son, not because of the picture.

Athlete, your heavenly father loves you because you are His son or daughter, not because of your performance in your sport. Read that again because it needs to move from your head to your heart.

John 1:12 tells us that to all who did receive Him, who believed in His name, He gave the right to become children of God. If you have placed your faith in Christ’s work on the cross for you, you are a child of God. Compete to bring Him glory, but always remember, your worth is not determined by your performance.

The Hurdle
16 studies designed to help you compete and live with the gospel at the center of your life.
Download free or purchase bundle