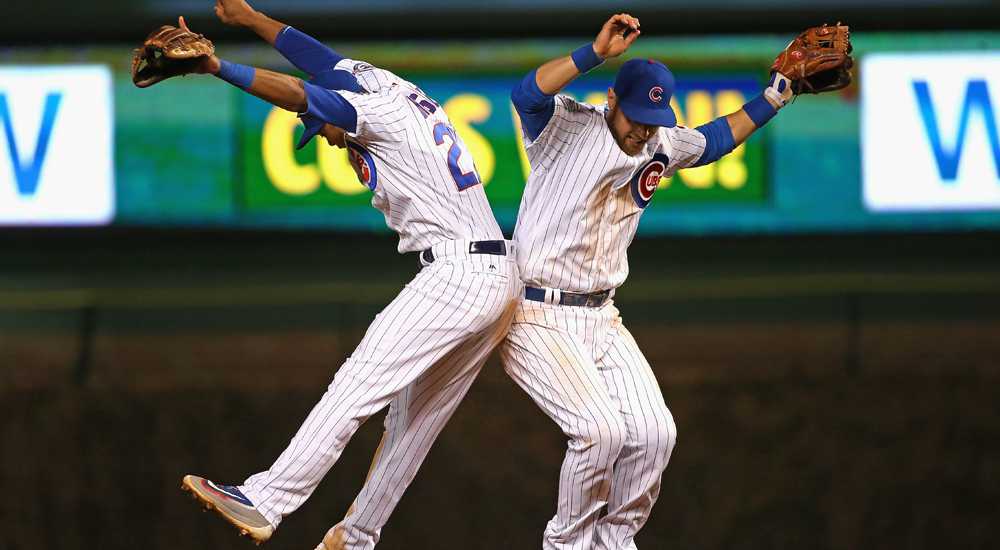 When we read 1 Kings 1 we see two ways to lead: one by appointment and the other by self-appointment. The story goes like this: legendary King David was old. In the eyes of many it was time for new leadership, a fresh voice, a changing of the guard. Two sons emerged as candidates in the storyline: one who let personal ambition rule (Adonijah), and one who let process rule (Solomon). Let's compare and contrast these two men:

Frankly, I see way too many Adonijahs in business, politics, sports and communities. I even see him in myself. More Solomons are what we need, men and women who trust God with promotion, people, plans.

So here's the bottom line. Leadership works best when:

Prayer to consider today: O LORD, purify my heart and settle my mind. Keep me committed to living out this precept: the way up is down. Thank you for coaching me through Scripture and modeling for me in Jesus and others how leadership works best.