Athlete, Deliver On Your Promises 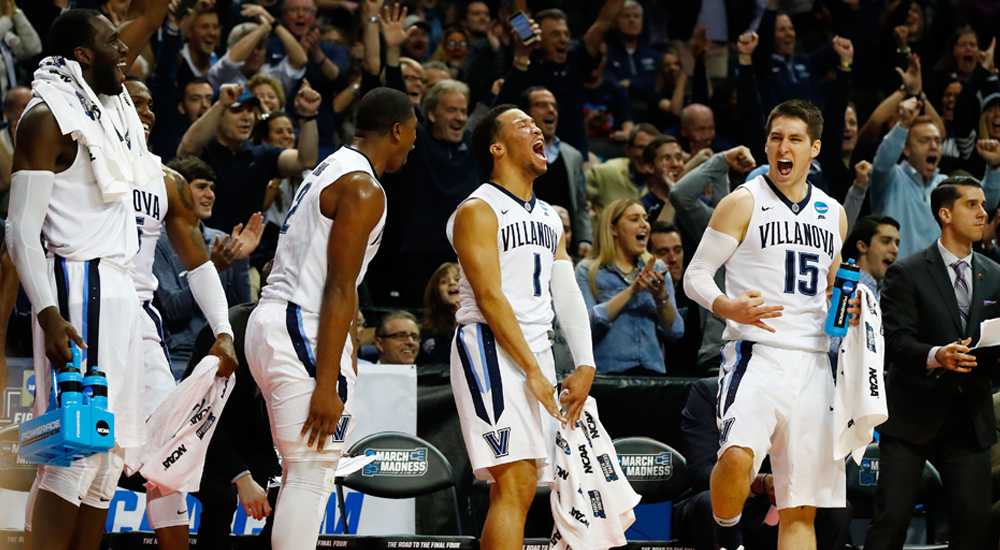 56  "Praise be to the Lord, who has given rest to His people just as He promised. Not one word has failed of all the good promises He gave..."

Picture this… The king of a mighty nation, publicly kneeling with his hands spread out toward Heaven, before the altar of the LORD, in front of his whole national leadership assembly. Then, rising to speak words like this in a loud voice before them:

"Praise be to the Lord, who has given rest to His people just as He promised. Not one word has failed of all the good promises He gave..."

That's the recorded testimony of King Solomon found in 1 Kings 8:56.

It sure feels good to be around those who promise much and deliver more, especially in a world where over-promising and under-delivering is way too common. Any time we can get close to breaking even between promises and delivery, we think we’re doing really well. There's too much brokenness and failure among us to hope for more.

But into this world steps the Mighty One, the LORD. He fully promises and matchlessly delivers. And oh what rest we receive when this happens!

Wanna break free from the tyranny of over-promising and under-delivering? Start with the Lord. Get to His altar. Get to His Word. Build your life around trusting His promises and see what good rubs off. Experience the rest and renewal, hope and confidence He brings.

"So that all the peoples of the earth may know that the Lord is God and that there is no other" and that "the Lord upholds the cause of His people according to each day's need." (1 Kings 8:59-60)